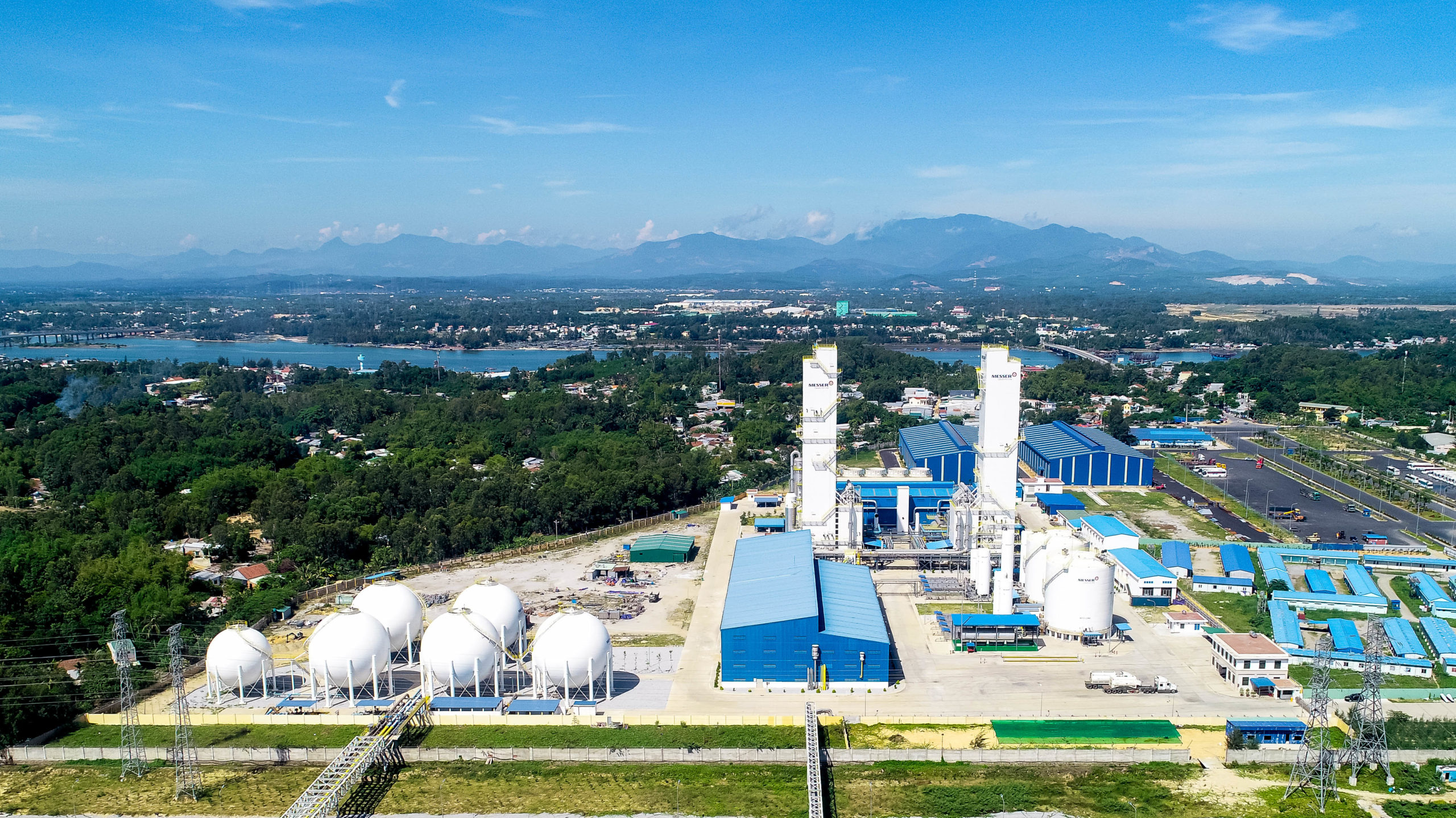 Krypton gas is a chemical element with symbol Kr and atomic number 36. It is a colorless, odorless, tasteless noble gas. Krypton exists in small amounts in the atmosphere. It is commonly used with other noble gases in fluorescent lamps. Under some conditions, Krypton is an inert gas.

Like other noble gases, krypton is used in lighting and photography. Kryptonian light has many spectral bands, and krypton is useful in high-energy gas lasers (krypton ion and excimer lasers). Each type resonates and amplifies a spectrum. Krypton fluoride also makes a useful laser.

Xenon is a chemical element with the symbol Xe and atomic number 54. It is colorless, dense, and a rare, odorless gas that is found in the Earth's atmosphere in small amounts. Xenon is a representation of the zero-valence element known as noble or inert gas. It is inert to spectral chemistry because the outer valence shell contains eight electrons. This creates a stable, minimal energy configuration in which the outer electrons are tightly bound.

With its properties, Xenon gas is widely used in the production of flash in photography, germicidal lights in food technology and applications in the aerospace industry.

Because it belongs to the noble gas group, the production of Krypton/ Xenon with high purity concentration for industrial production requires a modern production process and a highly specialized technical team.

Congratulations on the success of Messer production team in Dung Quat!